Posted on October 5, 2014 by chelseamommy

Growing up there was always certain movies I looked forward to watching to around Halloween. I loved relaxing on the couch or under the covers in bed watching these classics. I remember seeing a few of them at the movie theaters growing up as well as seeing the the day they premiered on the television screen. Some of these movies I watch year round because I love them so much. Here are 10 of my favorite Halloween Classics! 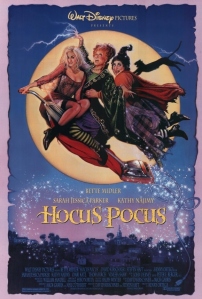 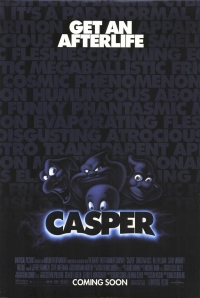 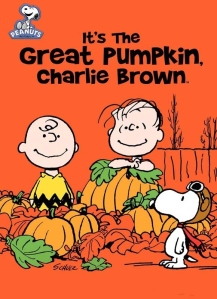 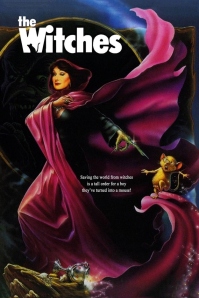 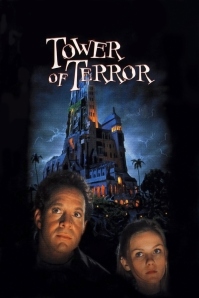 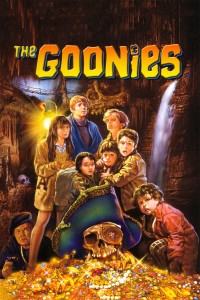 I would love to know some of your favorites. Share Below.